Spiked eggnog is easy to make, delicious, and a true holiday favorite. The key to perfecting its flavor is to use the right liquor ratio to eggnog.
Jump to Recipe Pin Recipe

Rich, creamy eggnog is a favorite holiday indulgence, and adding some booze makes it a truly decadent, grown-up treat. This formula for spiked eggnog (we hesitate to call it a recipe) includes both dark rum (or bourbon) and cognac. The combination cuts the richness of the eggnog without adding an overwhelming alcoholic flavor.

How to Make Spiked Eggnog

Making a homemade version of the eggnog itself is easy enough, but with so many other dishes to prepare around the holidays, we opt to start with a good-quality, store-bought brand.

A Bit of Eggnog History

Spiked eggnog has been around for centuries, with early versions dating all the way back to medieval Britain. The word “nog” is an Old English term for ale, and the first recipes, served by monks, were likely spiked with sherry or red wine. It wasn’t until eggnog made its way to America that rum entered the picture, and our founding father George Washington even wrote down his own favorite blend for the history books. His recipe included not just rum but brandy, sherry, and whiskey (sounds like quite the stress reliever)! 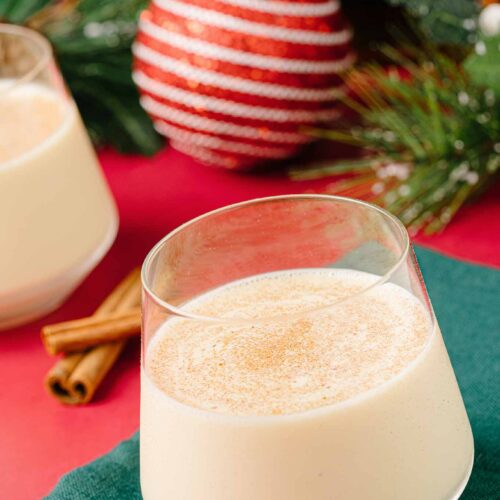 4.45 from 40 votes
|  Leave a Review
Spiked eggnog is easy to make, delicious, and a true holiday favorite. The key to perfecting its flavor is to use the right liquor ratio to eggnog.
Yield: 6 servings
Prep Time: 5 mins
Total Time : 5 mins
Print Recipe Pin Recipe SaveSaved! 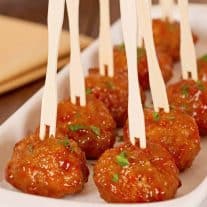 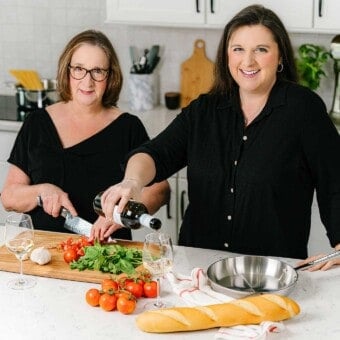 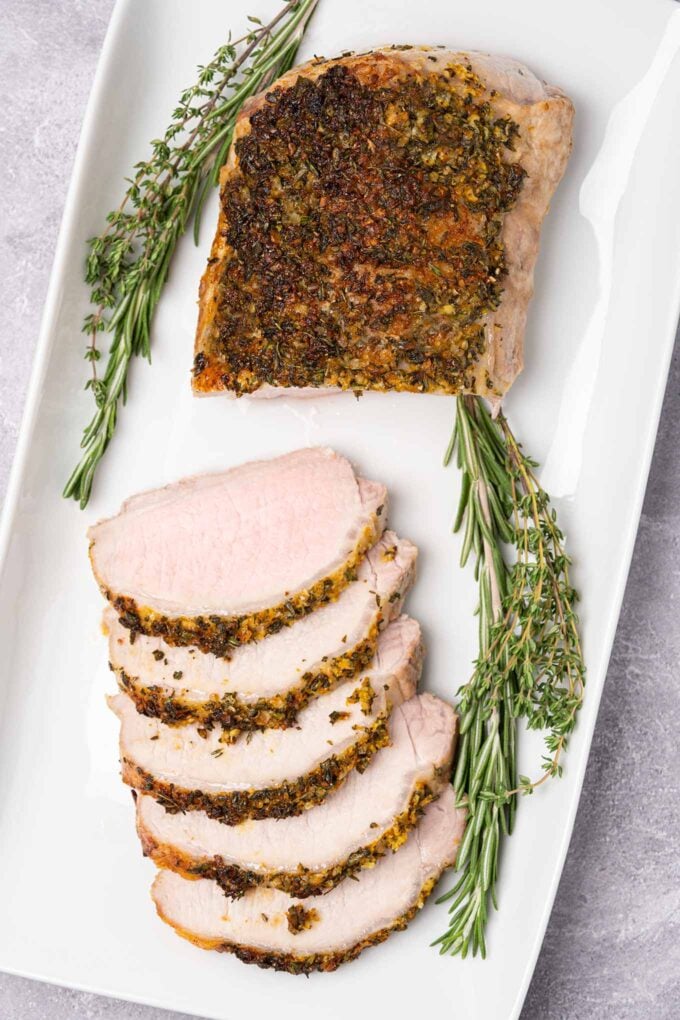 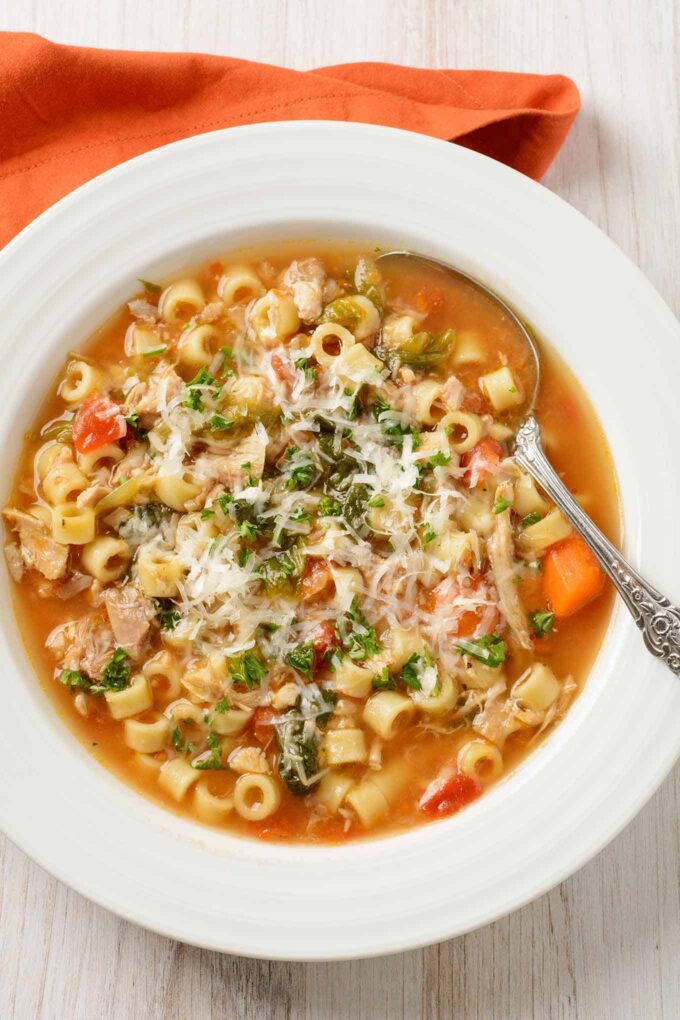 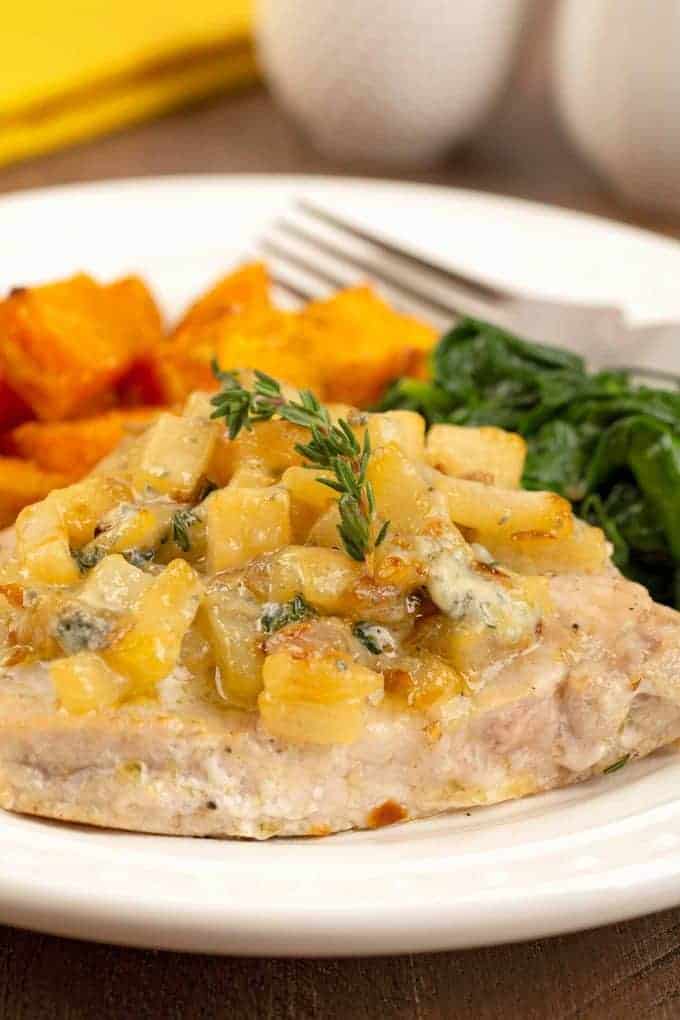 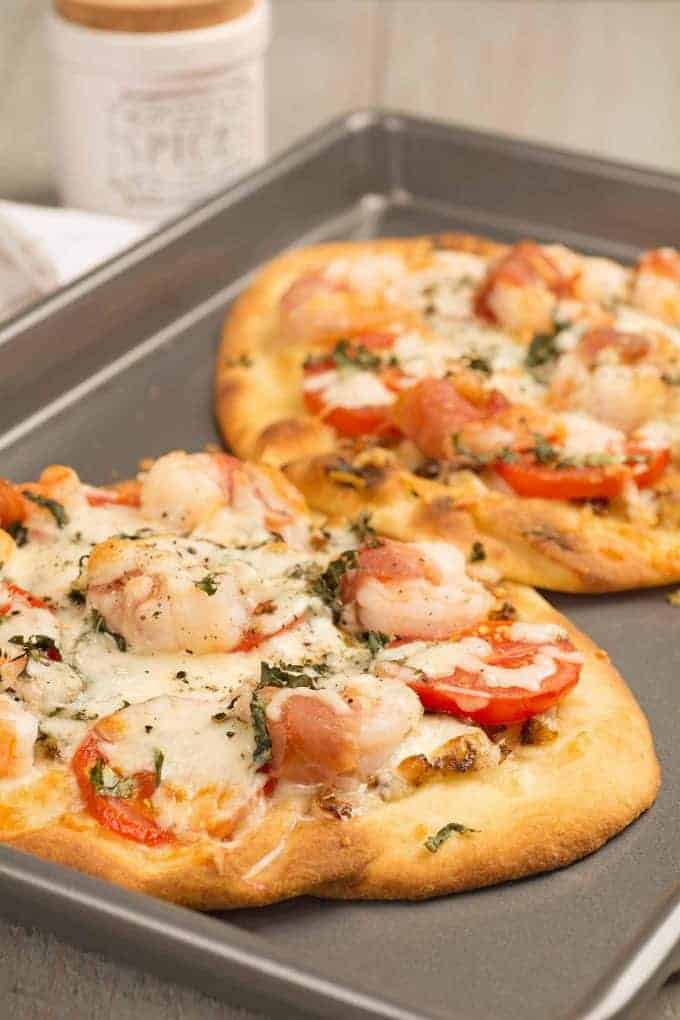 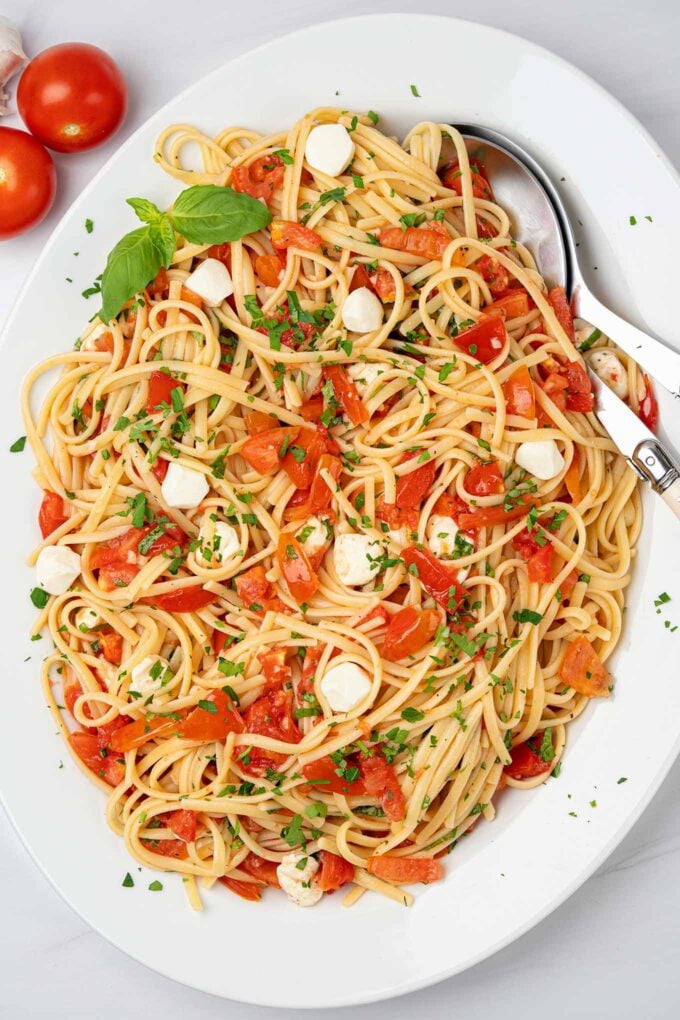 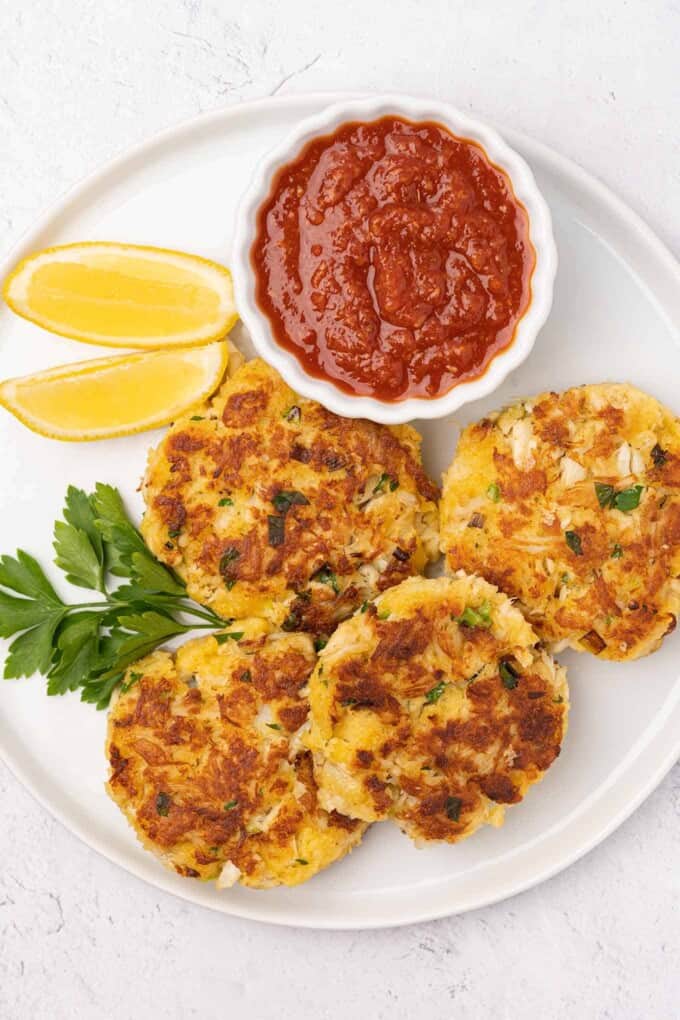 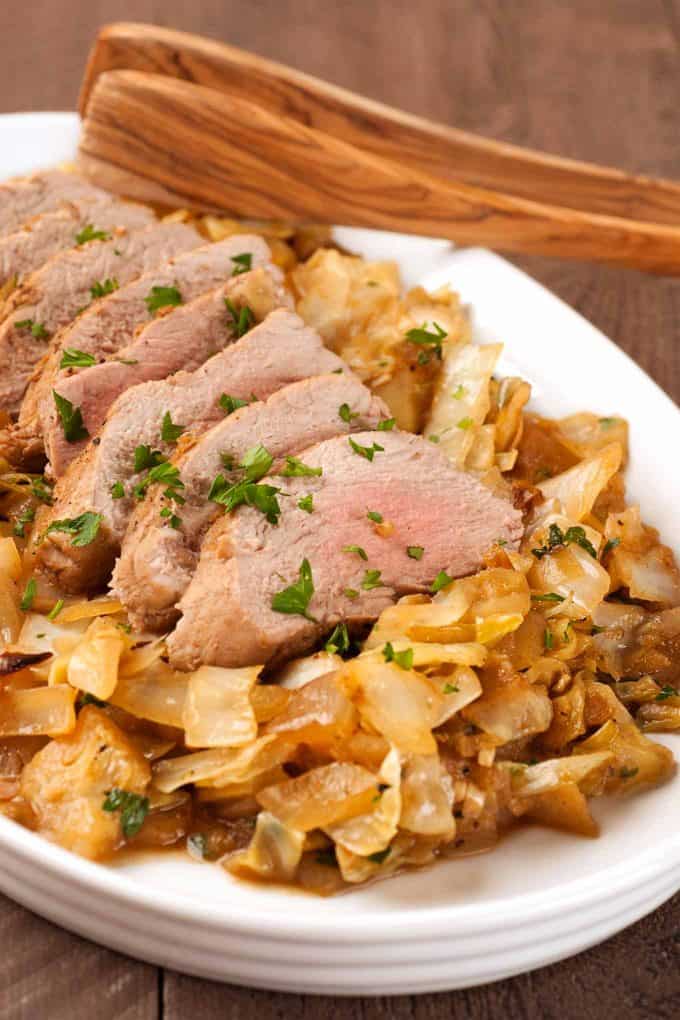