These stuffed peppers are a little different than most because we used about one-third of each pepper as a primary ingredient in the filling.

The result of using the pepper in the ingredients is an overall much lighter stuffed pepper.

We sautéed the chopped pepper and combined it with cooked rice, Monterey Jack cheese, garlic, onion, fresh cilantro and a little crumbled chorizo sausage for added spice. Served with a drizzle of lime and cumin flavored sour cream they make a nice light meal with unique flavor. 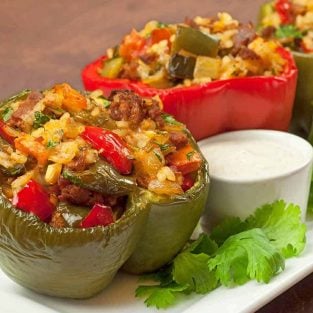 For the sour cream drizzle:

8 Comments on “Pepper-Stuffed Peppers with Chorizo” 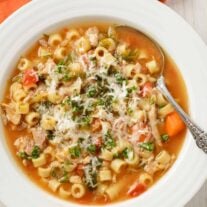 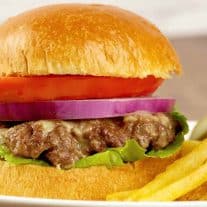 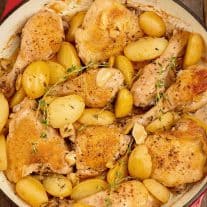 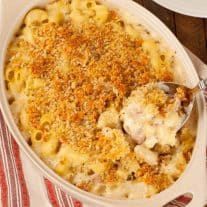 END_OF_DOCUMENT_TOKEN_TO_BE_REPLACED

Get our foolproof tips for adding more flavor to every meal. 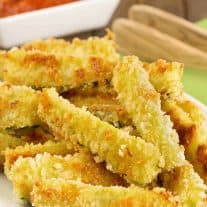 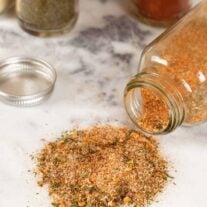 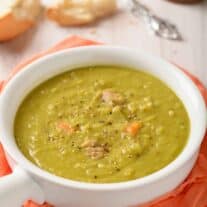