To celebrate Cinco de Mayo we’ve gathered a collection of our best Mexican-inspired recipes, including tostadas, quesadillas, tacos, and enchiladas.

Cinco de Mayo (Spanish for the fifth of May) is a holiday honoring Mexico’s defeat over the French army at the Battle of Puebla in 1862.

By 1863, the first Cinco De Mayo holiday was celebrated in the United States by Mexicans who had moved north into California and Nevada for the Gold Rush.

The foods shared during Cinco De Mayo celebrations have a history that dates back to pre-Columbian food vendors who sold their fare to people gathering for worship.

Once Mexico was colonized by Spain, Mexican street food was integrated with Spanish culinary traditions, creating many of the signature dishes known throughout Mexico today.

Two of the best-known authentic Mexican dishes are Mole Poblano and Tamales.

Mole Poblano is Mexico’s national food and has origins dating as far back as the 16th century. This delectable dish can contain as many as 100 ingredients, but most versions today consist of 20 to 30.

Tamales, which are flavorful combinations of meat and spices wrapped in masa dough and then steamed in a corn husk, is one of the oldest known foods in all of Latin America.

As with most authentic ethnic foods passed down through generations of family cooks, these dishes tend to be labor-intensive, so Americans generally celebrate Cinco de Mayo with somewhat simpler, Mexican-inspired fare.

The dishes are flavorful and easy to prepare, so regardless of your heritage, there’s nothing to stop you from celebrating the rich culinary traditions of Mexico on Cinco de Mayo and throughout the year. 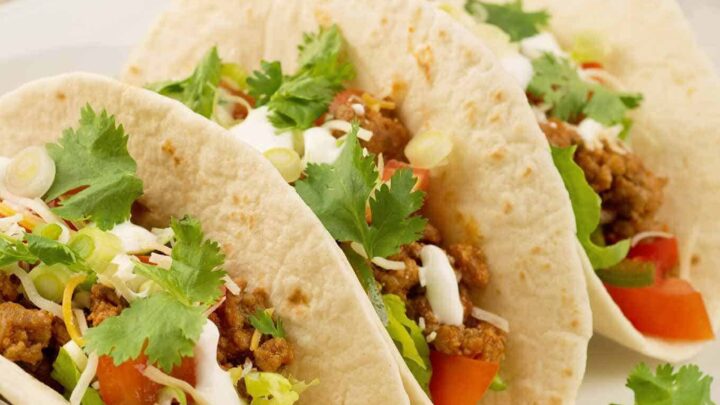 These quick and easy soft turkey tacos are filled with perfectly-seasoned ground turkey, crisp lettuce, tomatoes, cilantro and a drizzle of lime crema. 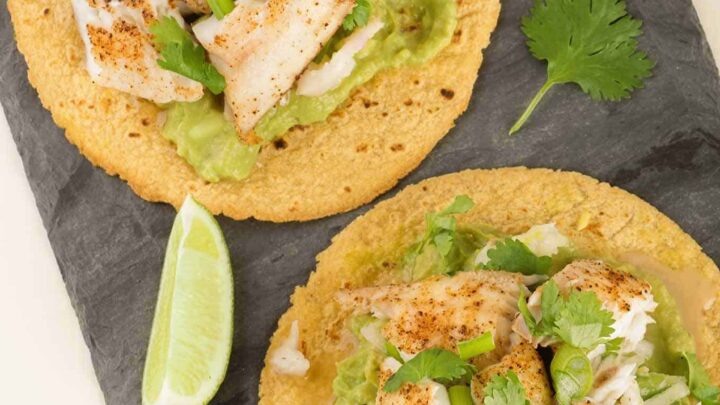 Ready in a matter of minutes, this tasty tostada recipe is made by layering mashed avocado, quick homemade slaw, broiled fish and a sprinkling of scallions and fresh cilantro. 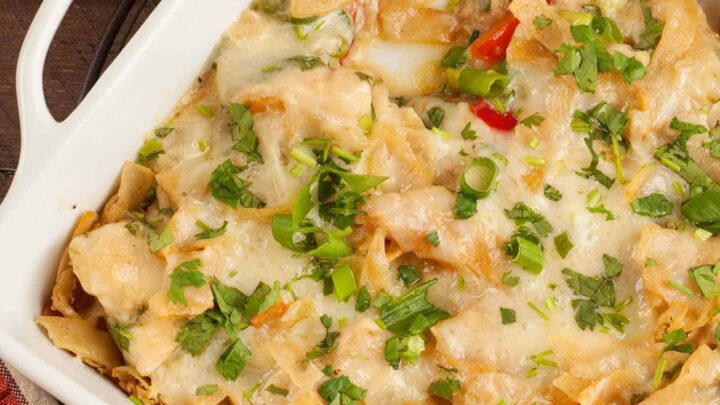 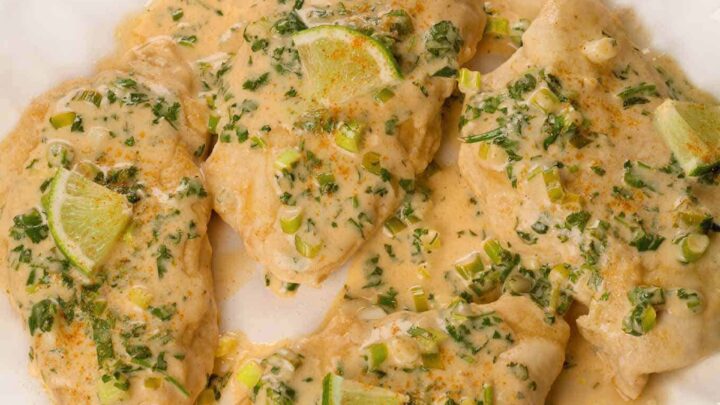 This recipe for boneless chicken breasts is flavored with a spicy seasoning blend and topped with a light, creamy sauce made with fresh lime juice, cilantro, and cream. 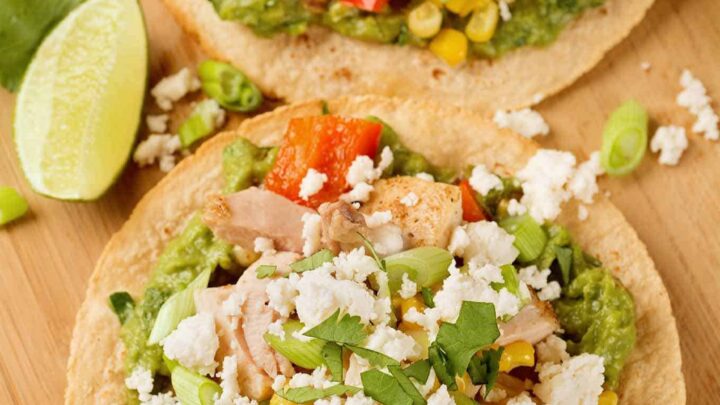 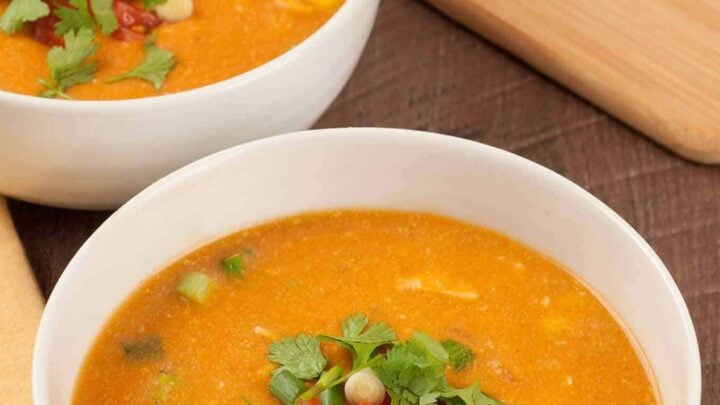 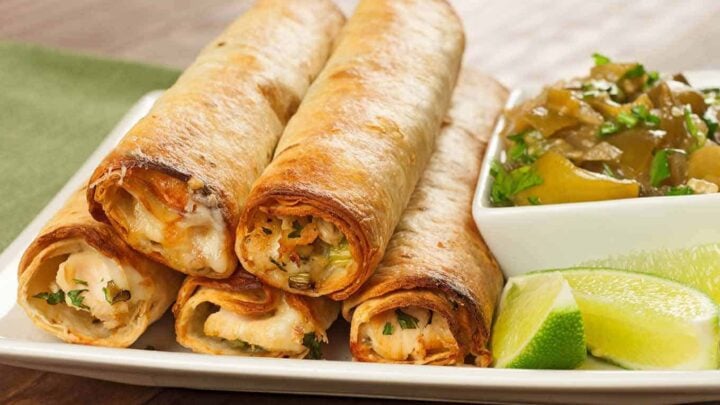 Served with a flavorful, chunky tomatillo sauce, theses flautas are filled with chicken, Pepper Jack cheese, scallions, and cilantro and baked in the oven until crisp and lightly browned. 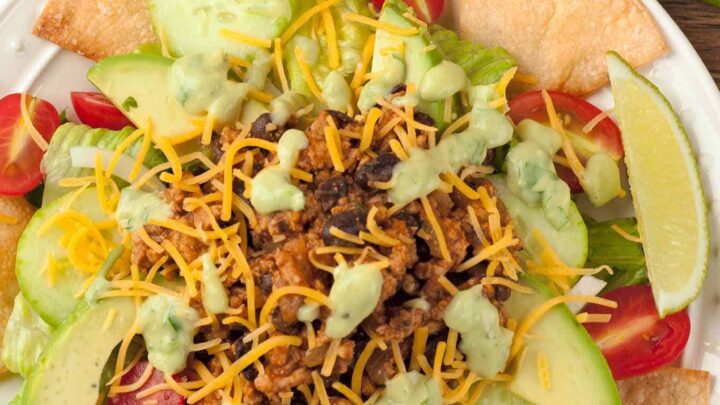 Made with taco-style spices, ground beef, and a creamy avocado dressing, this tasty taco salad is a hearty one-dish meal. 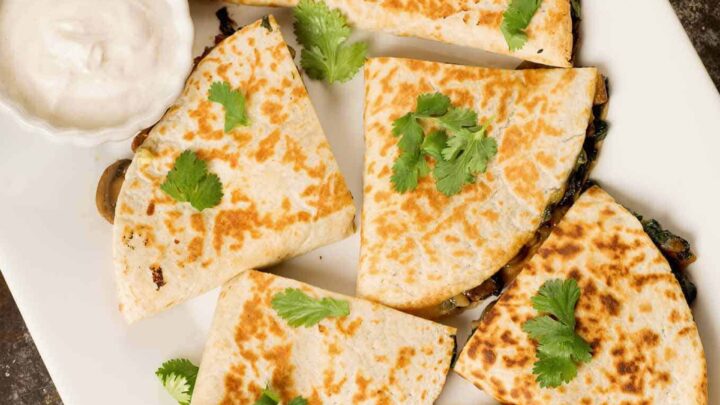 Made with spinach, mushrooms and tasty blend of Monterey Jack and cheddar cheese, this easy quesadilla recipe makes a satisfying meatless dinner. 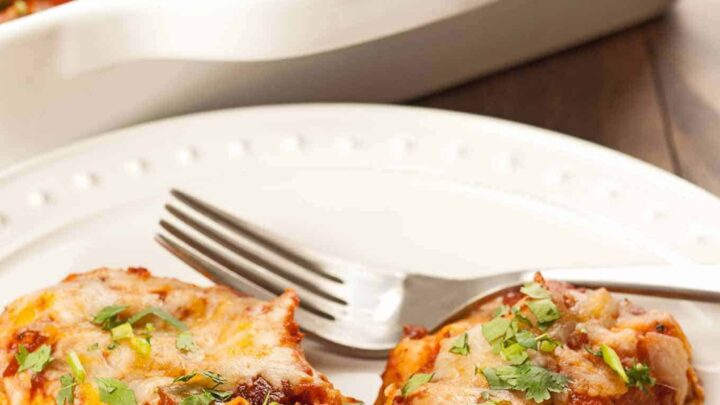 Contributing author Jennifer Partridge is an artist, teacher, writer, and experienced cook who has perfected a delicious gluten-free lifestyle. Look for her food articles and advice on gluten-free substitutions throughout the site.